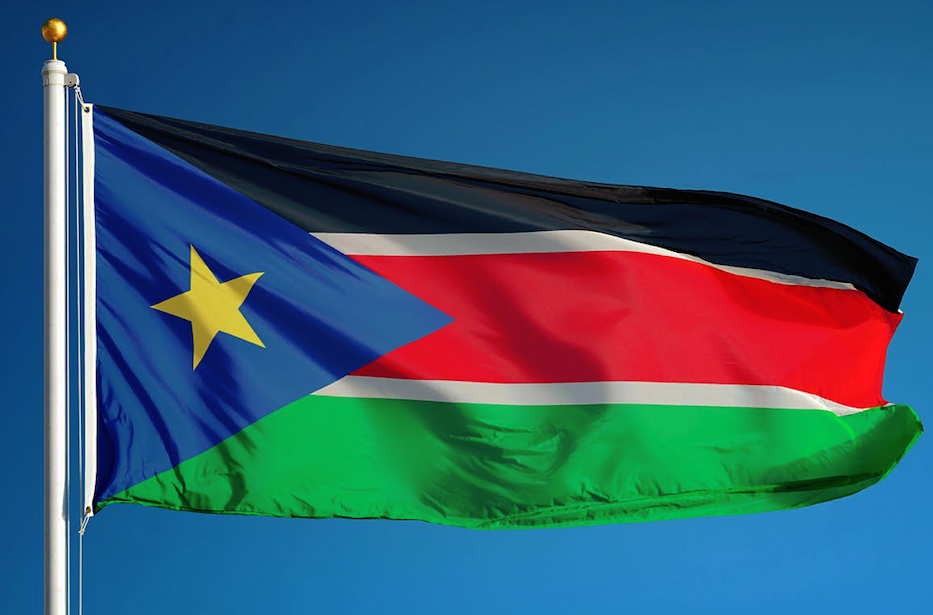 The South Sudan People’s Defense Force and the SPLA-In-Opposition are trading accusations following renewed clashes between the two over the weekend; The U.N. Secretary General’ special envoy to the Horn […] 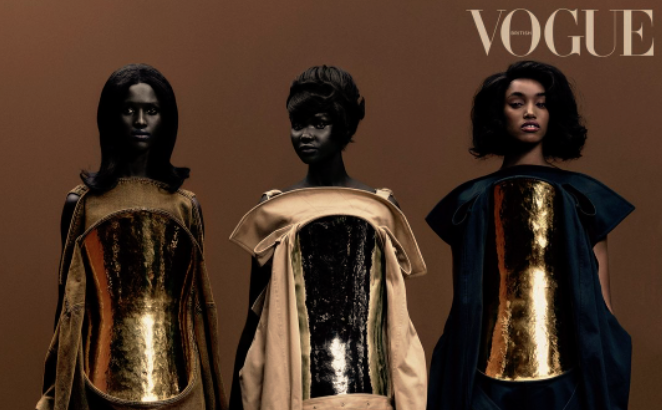 British Vogue’s upcoming February 2022 cover has sparked quite a bit of conversation since it was revealed on Friday However, while many are celebrating the images as brilliant and even groundbreaking, […] 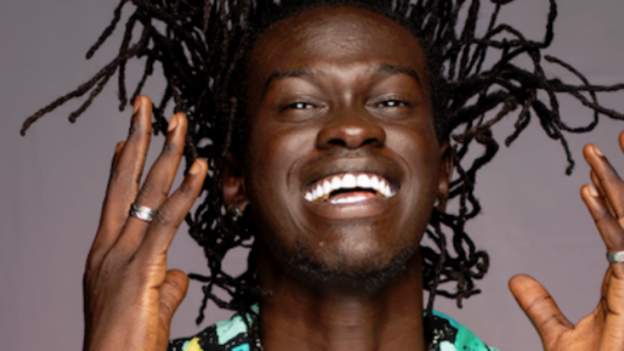 Since 2018, South Sudanese comedian Akau Jambo dreamt about his country hosting its own international comedy festival. He was inspired by all the comedy shows he had seen on a […]

npr – So a South Sudanese comic put on a comedy fest in a land of ‘suffering.’ How’d it go? 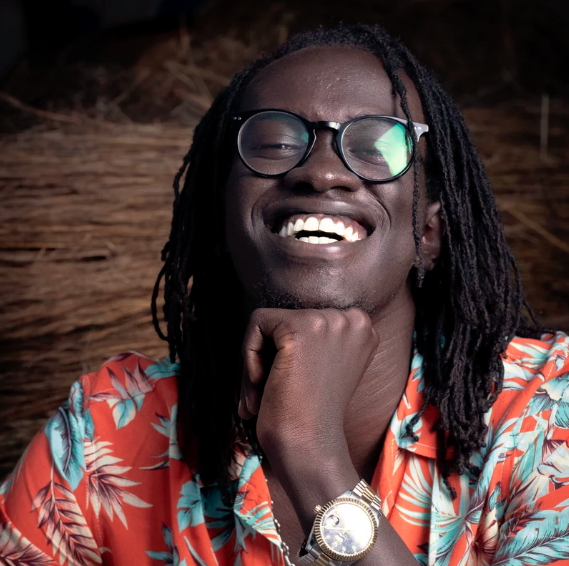 Akau Jambo can find humor anywhere. In a joke about getting picked up by the police at a protest in South Sudan, he quips, “I was saying all sorts of […]